Back to our blog 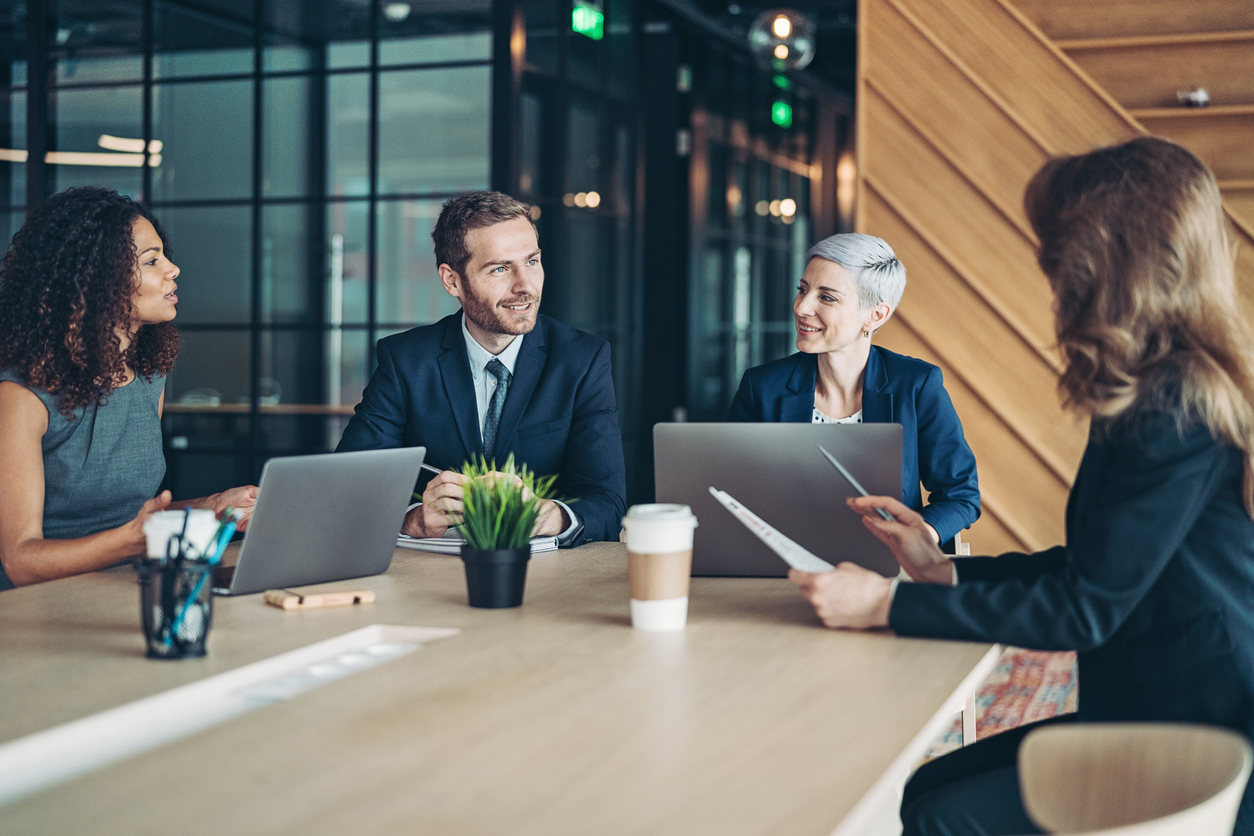 Building teams that reflect society’s diversity is now at the top of many companies’ agendas, and not just because it’s good for business.

TEST August 16, 2022: Our recent research, “Choosing to grow: The leader’s blueprint,” finds that about a quarter of companies don’t grow at all, and just one in eight achieved more than 10 percent revenue growth annually between 2010 and 2019.

Here, three authors of our new report share their experiences working with growth leaders and the challenges and wins along the way.

How an energy incumbent avoided stagnation by choosing sustainable growth

We’d been working with an energy incumbent that had been in a stagnant growth state: Their core commodities business faced challenges in achieving transformative growth, and they needed to embark on expanding beyond the core to adjacent business opportunities. But this was challenging for a couple of reasons: The new venture required capabilities and talent the organization didn’t have—and it wouldn’t be profitable for years.

Still, the client knew that the move was necessary—all market signals pointed to that need, and they feared falling behind competitors who could move faster. The transition also reflected their values: If one of the largest energy companies wouldn’t move on critical changes needed to reach global decarbonization efforts, who should do it?

We’re now working with the client to create an ecosystem to support this transition, partnering with insurance companies, original equipment manufacturers, and others. Through this process, the client has also developed new knowledge and capabilities to make their core business stronger.

We’ve been working with a new CEO in the financial services industry who said they were focused on growth—even as they were allocating the same budget to the growth service line as they were to the core business. As we discuss in the article, this was another example of not making an explicit choice to grow and executing accordingly.

Recently, the CEO changed their mindset and made an intentional choice to double down on the growth service line. They were partly inspired by a conversation with a fellow CEO—and they had settled into their role a little more and became more comfortable in making these bolder moves. The CEO asked the leader of the growth service line what they needed, and allocated all the resources requested. In fact, the organization is now exploring how to accelerate a second growth service line that’s adjacent to the core.

How a CEO aligned aspiration, investment, and people to unlock growth

We had a client conversation that began—like many others—with a request for growth. The company had a strong portfolio and was churning out hundreds of products a year. However, that activity was only filling declines in revenue from previous years. If it continued to go this way, the client would not have the funds nor the people to run fast enough to fill revenue gaps and grow the top line.

Additionally, there was an attitude of, “Oh, we’ll just innovate more products incrementally to meet immediate customer needs and that would be enough,’” which is a fairly common mistake.

We mapped out a growth model that would help the CEO reach a bigger aspiration, and then we asked: “Are you bold enough to really pursue this path?” The CEO acknowledged it was a lot more change than he thought it would be, and while the organization aspired to be an industry leader, the investment behind that goal wasn’t there. This realization became the catalyst for a mindset shift for the CEO, who ultimately aligned the management team on the new path forward.

The leadership team agreed to breakout growth and the work required to achieve it—including each executive offering funds and the people from their own function—was more valuable than any other alternative. Success required the commitment of the entire management team to pursue the new growth agenda.

We partnered with them to map out the most exciting and valuable opportunities while they rewired their marketing and commercial capabilities to strengthen their core business in parallel. It was an 18-month journey with substantial performance and cultural impact.

Manage Cookie Consent
To provide the best experiences, we use technologies like cookies to store and/or access device information. Consenting to these technologies will allow us to process data such as browsing behavior or unique IDs on this site. Not consenting or withdrawing consent, may adversely affect certain features and functions.
Manage options Manage services Manage vendors Read more about these purposes
View preferences
{title} {title} {title}